This is a recreation of Eddie Van Halen's original 1968 Superlead Plexi as used on VH early recordings. His amp was not modded but it had some component value changes through out his 68SL. These changes helped with the tone of Ed's Marshall and the slight aggressiveness it had.

The aggressive tone is very midrange focused. Dime everything and you are in "brown sound" heaven. The 68/100 EVH Series is also very versatile, anything most classic Marshalls can do you will hear in this amp. Tones from countless albums came from the original 1968 Marshall Superleads and they can all be re-created with our amplifier, including the legendary 1978 debut record from a certain guitar god.  Over the years countless amp techs have had Eddie's 1968 12000 series Plexi on the bench and have documented every detail of the changes that occurred over the years. Although these minor changes were very subtle they do add to that special sound this amp had.  To get in the EVH territory this amp must be run wide open! All controls on 10! 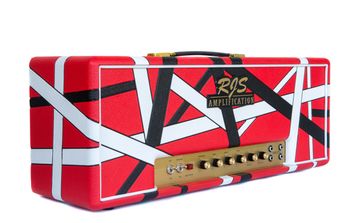 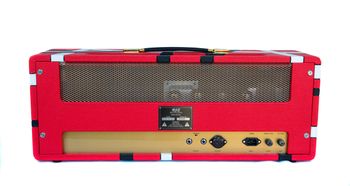 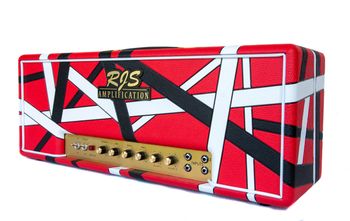 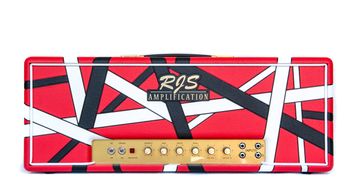 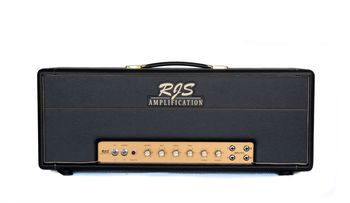 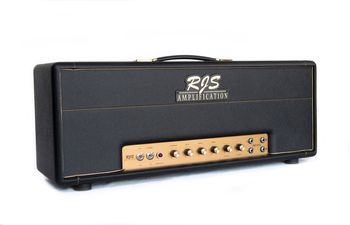 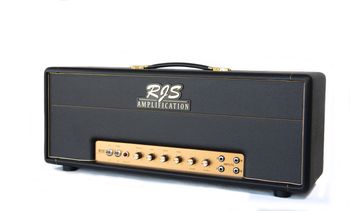 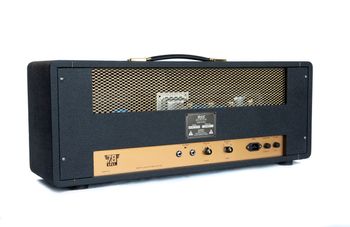 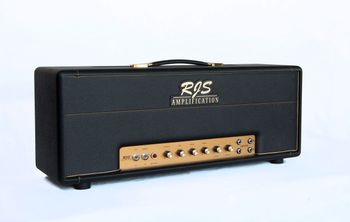 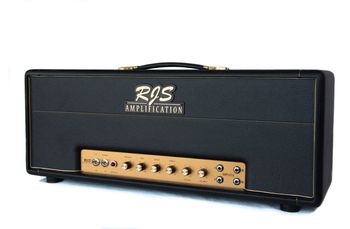 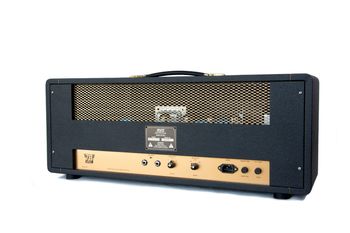 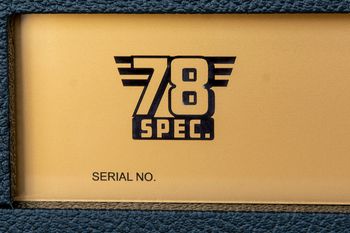 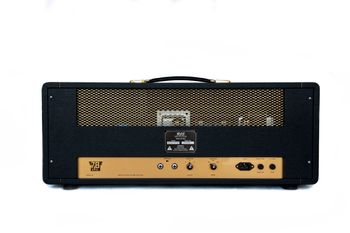